During the recent good weather, Seán FitzSimons took the opportunity to visit Carrowkeel, a series of 5,500 year old passage tombs (constructed from 3500 BC) with 360 degree views over the surrounding countryside in Co. Sligo. He learned about Carrowkeel through the work of Kerstin Bartels-Shortt, who had developed tourist information boards which will be installed as part of the N4 Collooney to Castlebaldwin scheme. Katarzyna Kostrzewa developed directional signage which points the way to Carrowkeel. 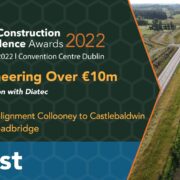 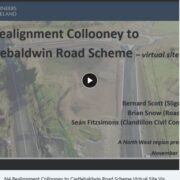 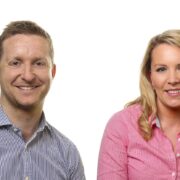 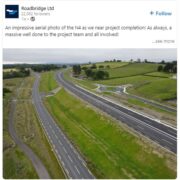 Want to join the discussion?
Feel free to contribute!

Recruitment for a Lead Design Site Representative (DSR) for highway scheme in...
Scroll to top