The Ulster Canal Greenway Phase 2 project is a proposed 22km off‐road route which will traverse the border between Northern Ireland and the Republic of Ireland . The greenway, which is supported by the European Union’s INTERREG VA Programme, managed by the Special EU Programmes Body (SEUPB), will run from Smithborough, Co. Monaghan to Middletown in Co. Armagh, following the line or former line of the Ulster Canal over the majority of its length.  In addition to the 22km greenway which will follow the Ulster Canal, a 2km spur, which will follow the  route of the existing Monaghan Town bypass is also proposed. The proposed greenway will also tie in with the existing 4km greenway in Monaghan town.

CCC provided Environmental Consultancy Services and carried out a Technical Scoping Study to provide  Monaghan County Council with sufficient information to adequately develop a comprehensive design brief for the subsequent phases of the project.  The scope of services included: 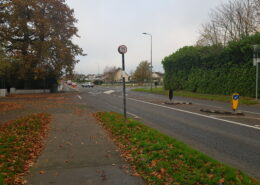 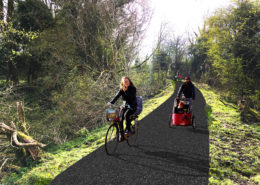 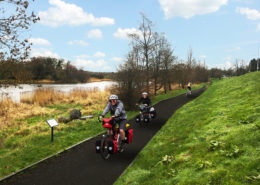 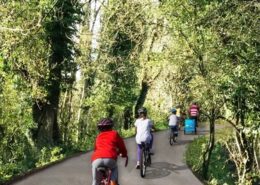 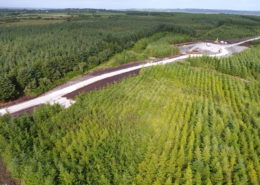 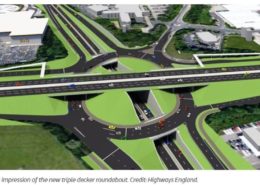 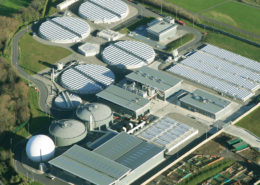 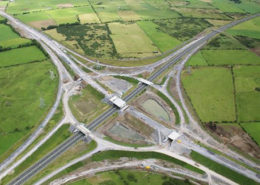 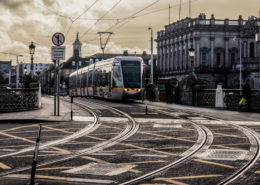 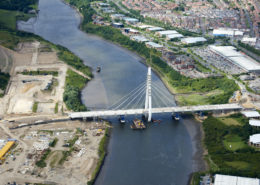 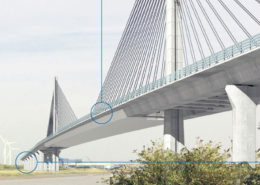